Godson: ‘My friend’s older brother has his own Minecraft server.’

Me: ‘We can probably build you one of those in the cloud.’ 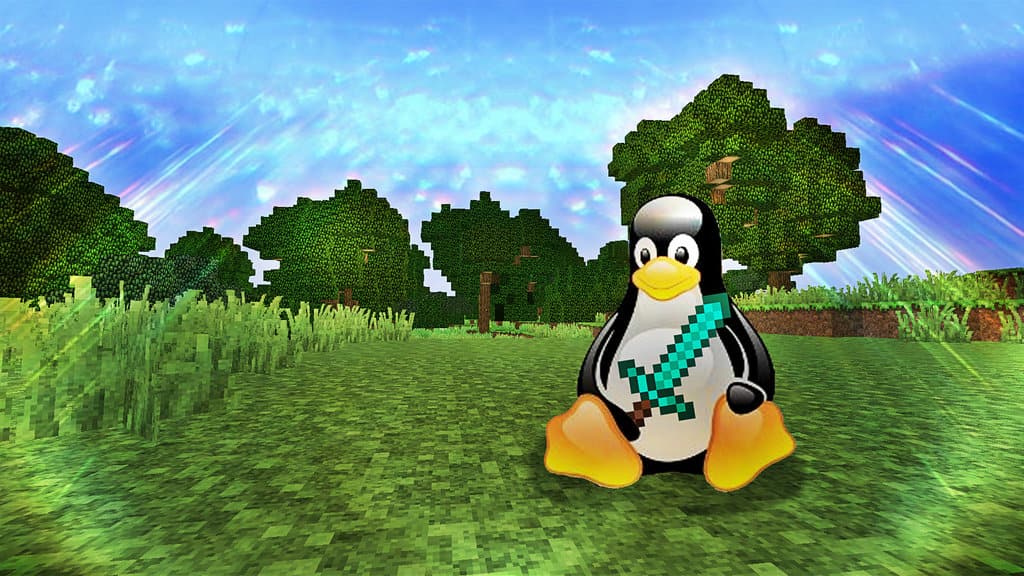 I’ll be honest, I’m not really a gamer and secondly, I’m not a programmer. I have basic command line knowledge and figured surely there must be some tutorials out there, thanks Digital Ocean, always got my back.

He’s on a fairly limited budget being 10 years old, so I figured AWS Lightsail might be a good option with the hope they might have a server located in Sydney (is latency even a consideration?). Turns out they don’t offer many region options but I started up a server anyway. This was my first experience with Lightsail although we use AWS heavily. For some reason we were unable to successfully add our public key for SSH to Lightsail, so we left it at that point and continued on using DigitalOcean.

Digital Ocean came with $10 free credit, a bonus for those trying to run servers with their pocket money.

Once the Digital Ocean droplet was up it took less than 5 minutes to set up Minecraft via the command line, technically very straightforward. So up until now this is a technically dismal post, but wait I think there is something really magic here. Real world applications for make believe worlds. What an awesome way to introduce kids to programming.

For the most part, he was peering over my shoulder but I plan to add his SSH Keys to the server and support him with having to sysadmin. Part of this is out of necessity, it didn’t take long before he was asking to change the difficulty and message of the day (this could get painful).

Next steps for him will be sorting tar backups to run on a cron and installing craftbukkit and devbukkit. Bukkit is a free open source software that allows people to extend the Minecraft server which should provide hours of learning and fun.

I’ll make another post to update on his progress, I’m confident that his competency will quickly surpass my own.

Special thanks to Zane who fielded a couple of calls when Lightsail was acting up.

10 Startups in the Making

We'd love to hear from you

Technology enables us to do some awesome things. We love how a simple greeting or question can turn into something amazing.

If your business is serious about ecommerce success, we can help. Magento offers flexible, feature-rich solutions that address a wide range of business sizes, needs and budgets.

PHP is a widely-used, general-purpose scripting language, that is especially suited for web development and can be embedded into HTML.

SilverStripe CMS is a web content management system used by governments, businesses and non-profit organisations around the world. It is the Common Web Platform for New Zealand’s Public Sector.

Symfony is a PHP framework for web projects. Speed up the creation and maintenance of your PHP web applications. Replace the repetitive coding tasks by power, control and pleasure.